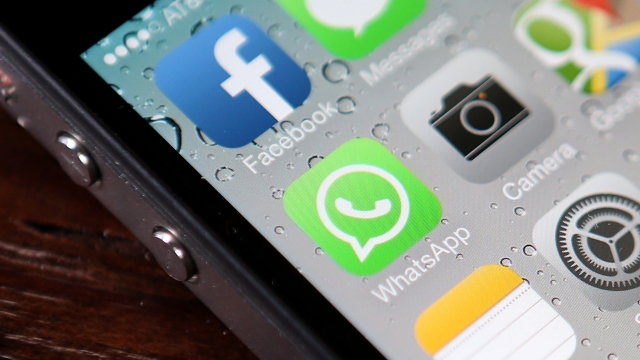 If users search for terms associated with white supremacy on its platform, Facebook said they'll be redirected to a nonprofit support group.

Facebook said conversations with "members of civil society and academics who are experts in race relations" inspired it to make a change.

In the post, Facebook said: "Today we're announcing a ban on praise, support and representation of white nationalism and separatism on Facebook and Instagram, which we'll start enforcing next week. It's clear that these concepts are deeply linked to organized hate groups and have no place on our services."

The company faced a lot of criticism after a gunman used Facebook Live to broadcast his attacks on two mosques in Christchurch, New Zealand. Facebook, Twitter, YouTube and other platforms launched efforts to remove the video, which quickly went viral.

Facebook says going forward, users who search for terms associated with white supremacy will be redirected to a support organization called Life After Hate. That nonprofit was founded by former white supremacists and helps people leave hate groups.