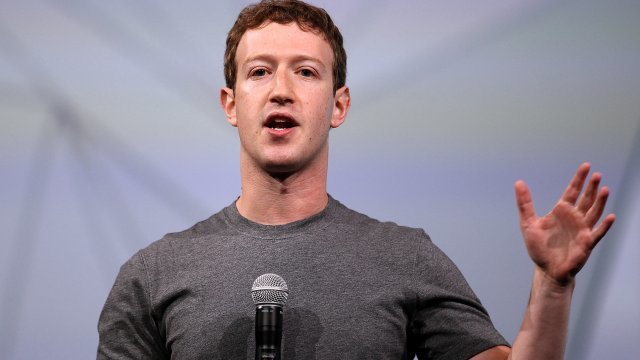 When posting to Facebook, your sharing settings typically default to what they were the last time you posted. So if you shared under the friends-only setting for your last post, your new post would share under it as well, unless you change it. But from May 18 to May 22, that wasn't the case.

Facebook says it was building a new feature when the bug occurred and it has since fixed the problem.

Facebook has been making efforts to increase its transparency recently, following a string of public scandals.