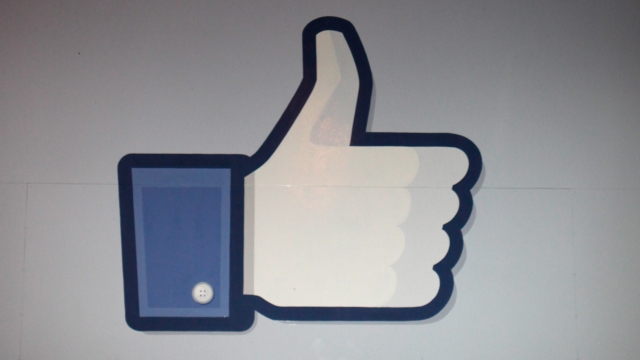 Facebook has asked a judge to dismiss a lawsuit against the company related to last year's Cambridge Analytica data leak.

The Attorney General of Washington D.C. filed the suit, stating over 300,000 residents were harmed by the social media company's data sharing policies.

Last year, Facebook was found to have shared the information of 87 million users — without their consent — to data firm Cambridge Analytica.

Facebook's lawyers argued the district's lawsuit is invalid because D.C. doesn't have jurisdiction over the company.

The lawsuit wants Facebook to change its privacy policies, in addition to a payout for its users in D.C. The judge said she will decide by the end of April whether she'll dismiss the case.