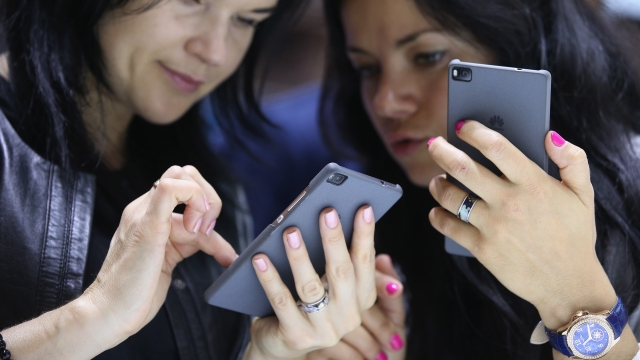 The social media company said people who have Huawei phones already will still be able to use the apps and download updates.

The announcement is just the latest step in the tense trade dispute between the U.S. and China.

The U.S. has blacklisted Huawei, meaning American companies can't sell their products to the tech firm. It's also banned Huawei from American 5G networks. That's a big deal, considering Huawei is one of the few companies that makes 5G-compatible equipment.

Google also took a step away from Huawei recently — in May, it announced it was cutting ties with the company entirely. But it walked that statement back just a couple days later.