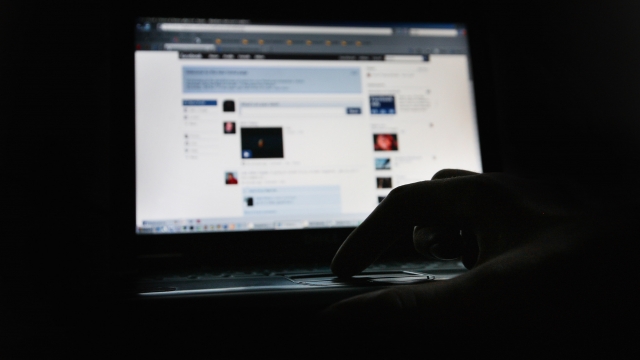 Facebook now has stricter guidelines for its livestreaming platform.

The company announced the changes in a blog post Tuesday. The new rules are a response to shootings at two mosques in New Zealand that were streamed on Facebook Live. The video was reuploaded over a million times.

Facebook says it now uses a "one strike" policy, effective immediately. That means anyone who violates the most serious rules will be restricted from using Facebook Live for a set period of time. The company also will extend the restrictions in the coming weeks, including one that stops offenders from creating ads on Facebook.

A Facebook spokesperson told CNN that the New Zealand shooter would not have been able to livestream if these rules were in place at the time.

Facebook also announced it will be working with several universities to research ways to detect manipulated media, since it's much harder for the company to track down copies of a video or image if it has been manipulated.