Facebook Will Officially Jump Into The Cryptocurrency Game With Libra 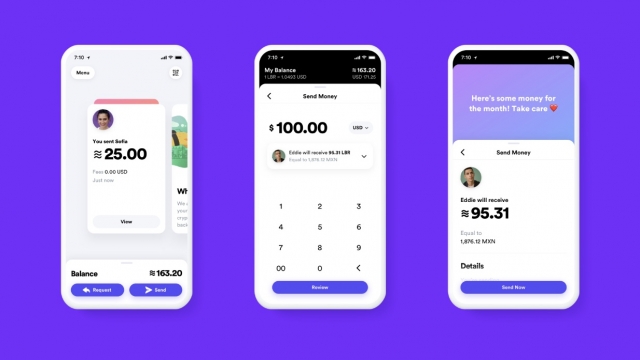 Facebook announced plans to jump into the cryptocurrency world Tuesday.

The social media company is in the process of creating a digital currency called Libra. It'll be run by an independent nonprofit called the Libra Association, and it's got the backing of some big corporate partners, including Mastercard, PayPal and Uber.

Here's how it works: Users will be able to send Libra to each other using Facebook services like Messenger, WhatsApp or its upcoming digital wallet, Calibra. Other companies will also have the opportunity to build apps to use Libra.

Libra transactions are recorded on a blockchain, which is the same technology that bitcoin and other cryptocurrencies are built around.

Facebook's aim is to make it easy to transfer money globally without the fees that are incurred in a traditional banking infrastructure.

But it's likely to run into some of the same issues as other cryptocurrencies when it comes to converting it into actual cash. For example, Libra can only be used at places that accept it or at financial institutions that are willing to trade it for traditional money.

And Facebook's already been under scrutiny for its privacy practices in recent years. The FTC's been looking into Facebook for sharing personal user data without explicit consent in the Cambridge Analytica scandal, which could lead to a fine of up to $5 billion.

The company addressed that concern in its announcement about Calibra, saying that in most cases, users' financial and account information won't be shared with Facebook or third parties without consent.

But some congressional leaders have called on Facebook to stop the cryptocurrency project until federal regulators and lawmakers have had a chance to weigh in.

Libra's currently in the testing phase and is expected to launch in 2020.