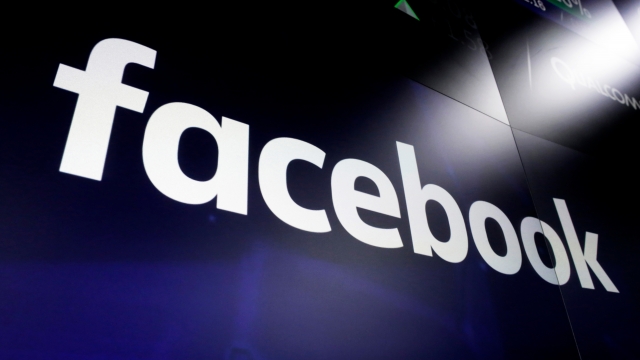 Facebook announced Thursday it is committing an additional $200 million to support Black-owned businesses and organizations.

The company says the funding comes as part of a $1.1 billion investment plan in Black and diverse suppliers and communities in the U.S.

In a statement, the company says "We're setting a goal to spend at least $1 billion with diverse suppliers next year and every year thereafter. As part of this, we'll spend at least $100 million annually with Black-owned suppliers, from facilities to construction to marketing agencies and more."

The announcements come as the company faces backlash from the NAACP and others who say Facebook has not done enough to reduce hate speech on its platform.