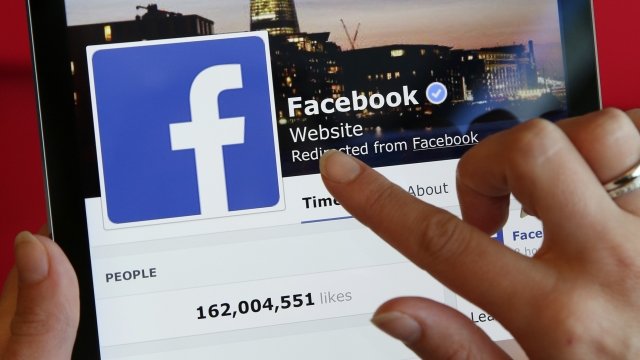 Facebook announced a plan to cut down its carbon emissions.

The tech company said Tuesday it's committed to dropping its "greenhouse gas emissions" by 75 percent by the end of 2020.

Also by 2020, Facebook says it wants all of its worldwide operations to be powered with 100 percent renewable energy.

Facebook self-reported that in 2017, its total carbon footprint was 979,000 metric tons of carbon dioxide.

Both Apple and Google say they have reached their goal to fully power their global facilities with renewable energy.