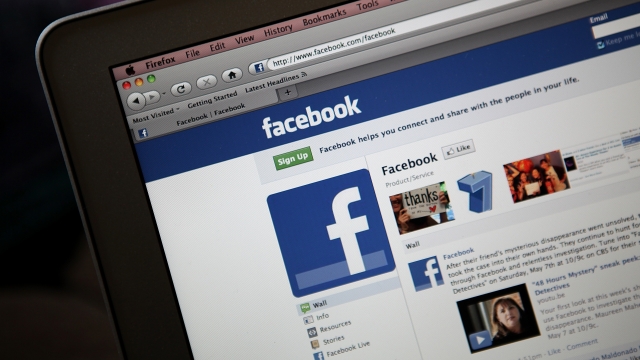 In a statement, Facebook said, "Over the last two years, more and more people have been using Facebook to discover products and to buy and sell things to one another," and it's making sure its policies keep up with that "evolution."

There are a couple of caveats though. The ban applies only to public posts, not those done through direct messaging. It also impacts only sales between individuals, not licensed gun dealers.

But the complete ban is still a big move for the company, which has been pressured by gun control advocates to do more to stop these kinds of sales. Facebook updated its policy in 2014 to limit posts promoting private gun sales to people over age 18. (Video via Facebook)