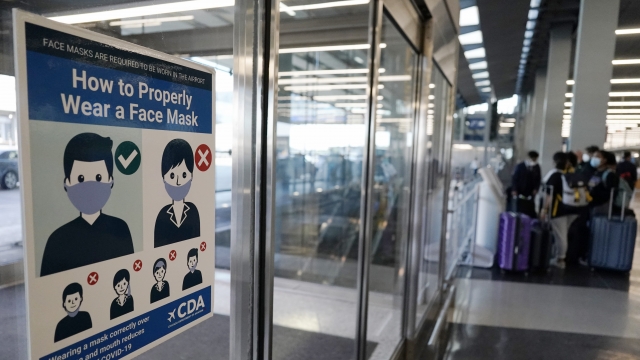 The Federal Aviation Administration says it has referred 37 cases involving unruly airline passengers to the FBI for possible criminal prosecution since the number of disruptions on flights began to spike in January.

FAA and Justice Department officials said Thursday that in the last three months they developed a process for the FAA to regularly send cases to the FBI, which forwards those worthy of prosecution to field offices for investigation. 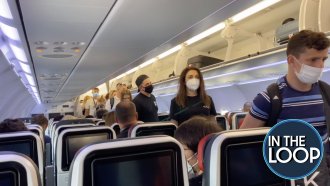 The FAA said the cases referred to the FBI are among 227 this year in which it has begun enforcement action that could lead to civil penalties against passengers.

Airlines and their unions have pressed the FAA to push more aggressively for criminal prosecution in severe cases of air rage.

The issue of passenger violence gained new attention last week when a 20-year-old California man was charged with punching an American Airlines flight attendant in the face, sending her to a hospital for treatment. He faces two federal charges.

Airlines have reported more than 5,000 incidents involving unruly passengers this year, with more than 3,600 of those involving people who refused to wear face masks as required by federal regulation.

The FAA said it has launched 950 investigations into passenger behavior on flights this year. That is the highest total since the agency started keeping track in 1995. In the five years from 2016 through 2020, the agency averaged 136 investigations a year.

The Association of Flight Attendants is pushing for a new no-fly list for people who assault crew members or other passengers. Someone banned on one airline could potentially be banned on all.