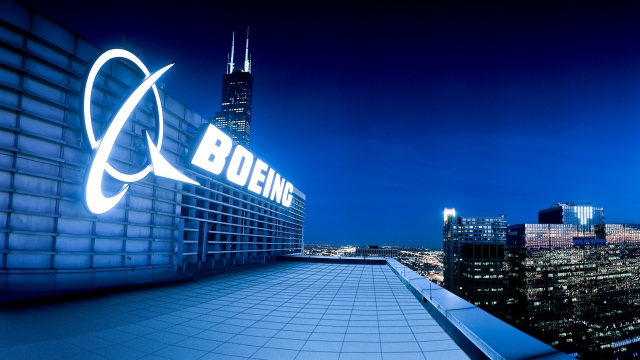 The FAA started working with Boeing to implement the software and training changes after two fatal plane crashes.

The FAA has reportedly rubber-stamped Boeing's software and pilot training revisions for its grounded 737 MAX aircrafts.

Internal agency documents and sources told The Wall Street Journal that the changes would make it easier for pilots to control the automated stall-prevention system in the planes. They also reportedly inform pilots of how that automatic feature works and how to turn it off, if need be.

The automated stall-prevention system takes data from an angle of attack sensor and tries to help pilots control the angle of the plane's nose. If the nose is too high, the plane could stall out, so the system pushes the nose down to prevent that.

Boeing's new changes would have the system taking orders from two sensors, instead of relying on just one.

That's because the system might be tied to two recent fatal plane crashes — the Lion Air crash in Indonesia last October that killed 189 people and the Ethiopian Airlines crash earlier this month that killed 157 people. Both crashes happened shortly after takeoff, and both planes were new Boeing 737 MAX 8s. Authorities have said they see some major similarities in the events.

In the Lion Air plane, investigators found that pilots battled with the stall-prevention system before the crash. So, in the wake of it, the FAA started working with Boeing to install new software.

The Journal reports the revisions are still subject to ground-simulator checks and flights tests before they're put in place on planes around the globe. It could be weeks until the changes are implemented in the U.S., but other countries have vowed to conduct their own tests on the software to make sure everything's up to par.

The Justice and Transportation departments are investigating the FAA's approval of Boeing's 737 MAX aircraft in the first place.