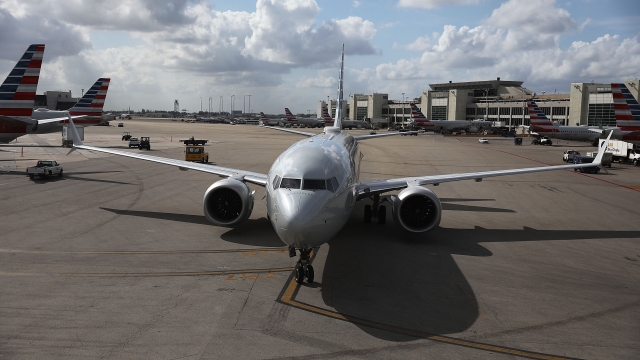 After last year's deadly Lion Air crash off the coast of Indonesia, the FAA predicted more than a dozen crashes could occur with Boeing's 737 Max plane without design changes to the aircraft.

The agency's concerns were revealed in a report released during a Congressional hearing Wednesday. The 2018 review forecast 15 potential crashes. The FAA didn't officially ground the plane until a second 737 Max crashed in Ethiopia in March 2019.

And the aircraft will likely remain grounded until much later than Boeing had hoped.

The company said in November that it had expected its 737 Max would by flying again in January.

But FAA Chief Steve Dickson said in an interview with CNBC that "there are a number of processes, milestones, that have to be completed. If you just do the math, it’s going to extend into 2020."