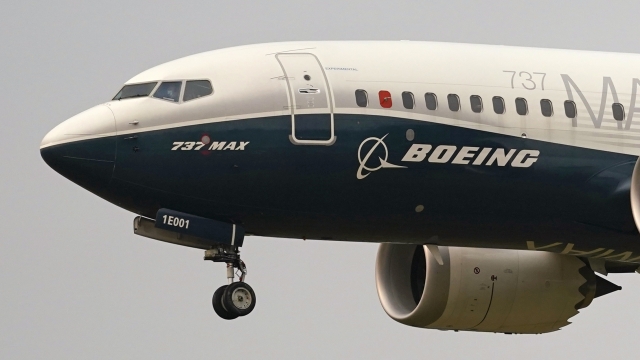 The FAA approved the return of the 737 Max plane.

The FAA said Boeing must make updates to software and training to begin flying the aircraft again.

The plane has been grounded since march 2019 after two crashes that killed 346 people.

Boeing and FAA regulators were blamed for major flaws that caused the crashes.

The lift on the ban comes as air travel has been decimated due to the pandemic.