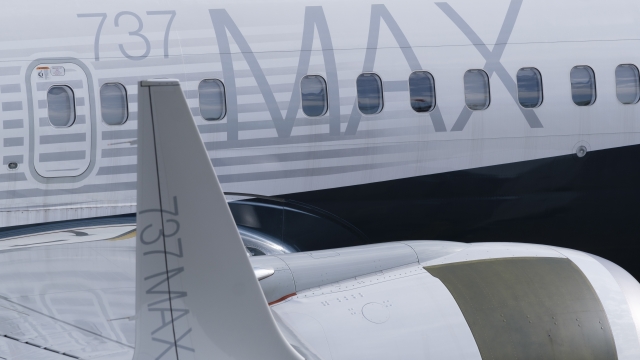 The FAA said Thursday it’s inviting Boeing 737 MAX pilots from around the world to participate in simulator testing "as part of the overall testing and validating of new procedures on the Boeing 737 MAX." The agency didn't specify how many hours of flight experience candidates should have, only that they must have some experience "at the controls of the Boeing 737 MAX." The FAA has yet to have "a firm schedule" for when these tests would take place, but said the tests would have to be done "before the aircraft is approved for return to service."

The 737 MAX has been grounded worldwide since the deadly Ethiopian Airlines plane crash back in March. It was the second fatal crash involving that model in less than five months, and some evidence suggests malfunctions in the software potentially led to both crashes. The groundings have led to Boeing's largest reported loss ever — a second quarter adjusted loss of nearly $3.7 billion.