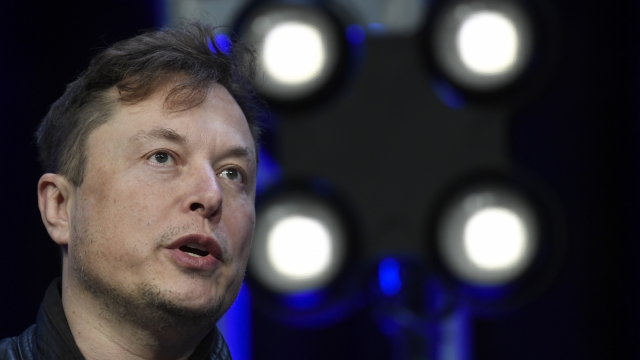 FAA red tape is a reminder of the balance between finding new frontiers for life and protecting the one we already have.

The FAA is reviewing environmental impact at SpaceX's south Texas facility, its so-called 'Starbase' where it's building and testing the massive rocket that it hopes will one day make commercial trips to the moon.

Regulators are looking at concerns the facility negatively impacts migratory birds and a nearby wildlife refuge.

They're now saying it needs more time to get a final assessment ready as SpaceX waits for a green light.

The company's hopes of getting its massive starship into Earth orbit this year hinge on  an FAA assessment.

It's a red-tape hurdle for the billionaire CEO, Elon Musk, who moved much of the company's operations to Texas to escape that sort of thing.

But even if the FAA requires a more extensive environmental impact statement, something that could cause a costly delay, Musk reportedly plans to shift SpaceX's starship operations to Florida, where Musk says the company has the approval it needs.

The red tape is a reminder of the balance between finding new frontiers for life and protecting the one we already have.

"The interesting thing about spaceflight or our stepping into space is it forces us to address the fact that we live on spaceship Earth," Smith said. "In order for us to grow and expand outward, we do have to use our technology to do that. That does mean that there will be impacts on the environment. Whether they're severe or not is what we want to avoid."

It's a bit of an ironic hurdle before a man who is planning for Earth's demise and trying to put life's eggs in more than one basket.

"For those who really care about, not just the humans, but all life on earth, it is very important — essential — that, over the long term, that we become a multi-planet species and ultimately even go beyond the solar-system and bring life with us," Musk said.