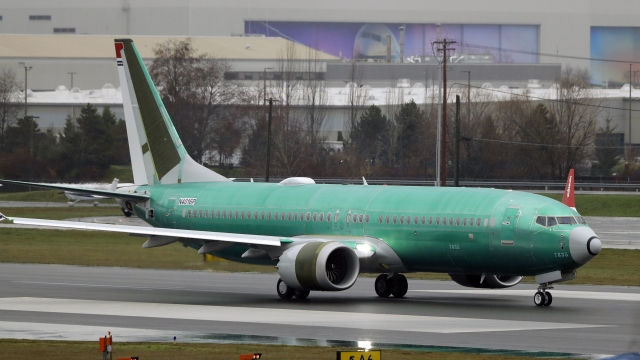 Boeing is expected to start test flights of its 737 Max jet as soon as Monday.

The Federal Aviation Administration told Congress over the weekend that it's given the go-ahead for its own pilots to test out the model for certification purposes.

Investigators believe issues with the model's automatic stall prevention system may have led to both accidents. Boeing's been working on a software update to fix that. But its recertification was slowed down as other technical problems were discovered during the jet's modification.

The test flights will take place over multiple days. And the FAA cautioned lawmakers that those flights are just one step in its clearance process. Among other things, the agency still needs to approve Boeing's pilot-training program. Clearance from regulators in Europe and Canada will also be required.