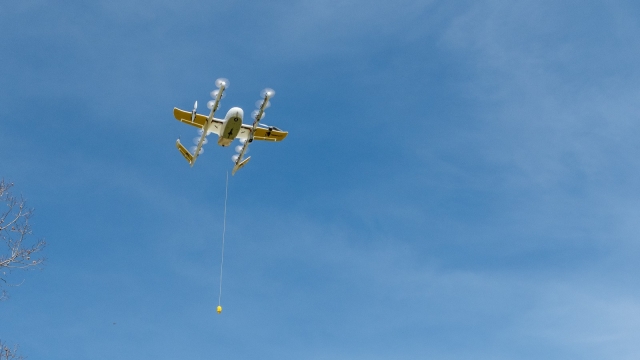 Google's parent company Alphabet got the OK to officially open its drone delivery service in the U.S., an important first for the drone industry as a whole.

Wing has been testing its drone delivery service in Australia for a while now. In an announcement, Wing says its "drones have flown over 70,000 test flights, and more than 3,000 deliveries" in the country to prove the service is safe.

With the approval from the FAA, Wing says it will start testing in southwest Virginia over the next several months.