F-Rating Creator Discusses How It Should Disappear 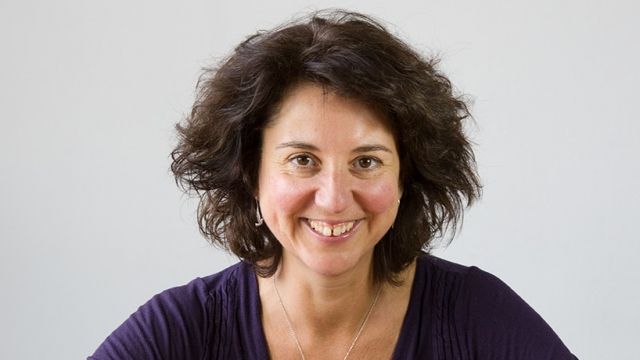 Holly Tarquini created the F-rating, which is used by IMDb. And she'd love to see more equality on screen.

Bath Film Festival director Holly Tarquini has one main objective in mind when it comes to her F-rating: "I would like to have equality on screen and behind the camera."

The F-rating is a classification for any film that is directed by a woman, written by a woman and/or features women in their own right. She created the classification in 2014, and since then, 40 different organizations have adopted the system. More recently, it was announced IMDb would include the F-rating on its site.

Think of the F-rating as an expanded Bechdel test.

"Are the women on screen there in their own right, or are they only there because of the main male character?" Tarquini asked. "I wanted to look at things a bit more in depth."

Tarquini told Newsy she drew on some of her own personal experiences, like the ability to see herself in the characters on screen, in creating the F-rating.

A recent study looked at hundreds of top-grossing movies and found women made up 17 percent of those working on films behind the scenes.

"As a child, I watched a lot of film, and I always picked a character to be," Tarquini said. "I never had any options of being the female character because I wasn't the least bit interested in being beautiful or being married or being a sidekick or not being the hero."

Ultimately, Tarquini isn't interested in petitioning the Motion Picture Association of America to make her F-rating as official as PG-13 or R — she wants to see it disappear.

"I do hope the F-rating will become redundant and won't be necessary anymore," Tarquini said.

Tarquini adds that F-Rated needs help in giving movies the F-rating on IMDb, which has more than 4 million titles. To do so, follow this link.