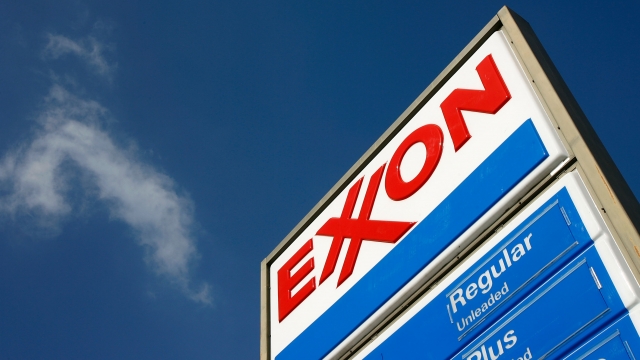 ExxonMobil is on trial over allegations the oil and gas giant misled investors about how climate change will affect its business.

The New York attorney general made the accusation in a lawsuit filed last year. The AG's office alleged ExxonMobil used two different sets of calculations to determine how greenhouse gas regulations will impact the company: one to share with investors, and one for internal purposes.

For its part, the company has denied any wrongdoing and says the suit is politically motivated. If ExxonMobil loses, both its wallet and its reputation would take major hits. A loss could also potentially further other lawsuits against the company.