Exxon Mobil Is Suing The US Treasury Department 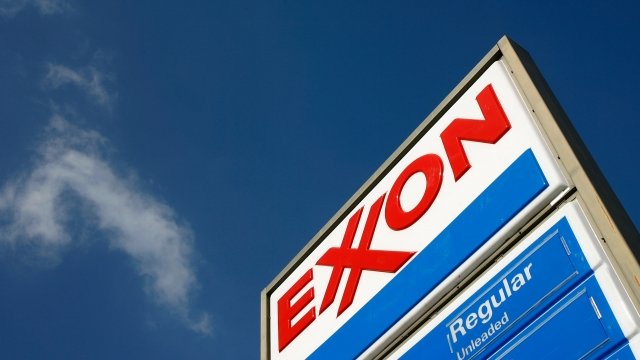 Exxon Mobil is firing back at the Treasury Department after it gave the company a hefty fine.

On Thursday, the U.S. Treasury Department fined Exxon $2 million for its "reckless disregard" of U.S. sanctions against Russia.

As part of the sanctions, U.S. persons and entities were banned from dealings with the Russian government and specific people with ties to the Kremlin.

Then in April 2014, Igor Sechin, CEO of Russia state-owned oil company Rosneft, was added to the sanctions list in part because of his loyalty to Vladimir Putin.

About a month later, Exxon Mobil signed a series of deals with Sechin to drill for oil in the Arctic. Secretary of State Rex Tillerson was CEO of Exxon at the time. 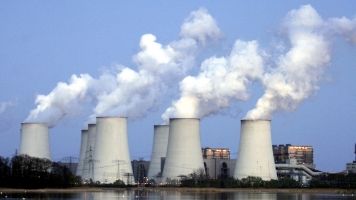 These Oil Companies Want To Put A Tax On CO2 Emissions

Now, the Treasury Department argues the dealings with Sechin were a violation of the 2014 sanctions.

But Exxon is fighting back with a lawsuit. The company argues the sanctions applied to Sechin in an "individual capacity" and not to Rosneft as a whole, even though Sechin signed the business deals.

The company also said the Treasury's fines are "fundamentally unfair." Exxon asked the courts to dismiss the fines and declare it did not violate the sanctions.