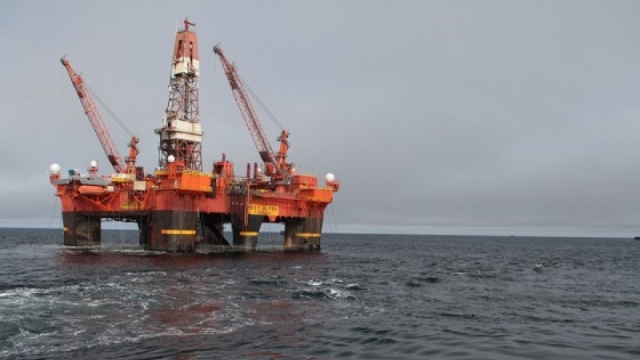 Exxon Mobil might be trying to get around U.S. sanctions on Russia to drill for oil in the Black Sea.

Let's start at the beginning: In August 2011, the oil giant struck a deal with Russian state oil company Rosneft to explore the Black Sea and the Arctic.

Then in early 2014, Russia took Crimea from Ukraine. As a result, the Obama administration imposed a series of sanctions on Russian individuals and businesses, including its oil industry.

But before the sanctions were implemented, Exxon and Rosneft started drilling in the Arctic's Kara Sea. So the U.S. Treasury Department granted Exxon an extension so it could finish the job.

Now, anonymous sources tell The Wall Street Journal that Exxon has applied for another waiver so it can continue its deal with Rosneft. 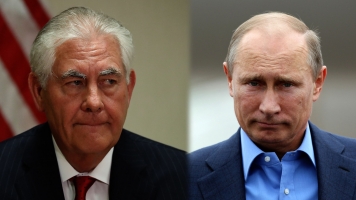 This Is 'A Low Point' In US-Russian Relations

It reportedly wants to gain access to an area of the Black Sea in Russian waters. The entire sea is estimated to hold 30 billion barrels of oil.

Exxon holds licenses to drill for oil in Ukrainian and Romanian waters of the Black Sea.

The report is making news because Exxon's former CEO Rex Tillerson made the original Rosneft deal, and now he's the U.S. secretary of state.

The State Department assists the Treasury Department in deciding whether to grant a sanctions waiver.

But Tillerson would not be involved because he has recused himself from any matters involving Exxon for two years.

Neither Exxon nor the Treasury Department would comment on the waiver report.