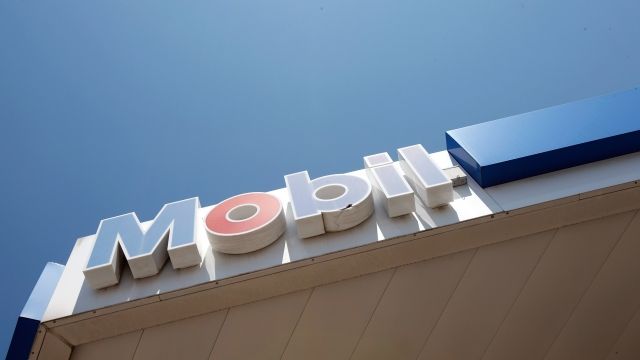 A bill stalled in the Senate would have made Russian sanctions last five years, but the Senate went on break without deciding on it.

The U.S. Senate doesn't reconvene until Jan. 3, and that could mean good things for Exxon Mobil.

That's because a decision on the STAND for Ukraine Act has been put on hold. The bill would make the Obama administration's executive orders to sanction Russia for annexing Crimea law for the next five years.

The bill passed the House in September with bipartisan support but got tied up in the Senate. Now that Congress is in recess for the holiday, the bill likely won't see the light of day.

And according to Politico, that's exactly what lobbyists from Exxon Mobil wanted.

Exxon's lobby is known for being ruthless and efficient. The company has spent over $8 million lobbying in Washington, D.C., this year alone.

Exxon had drilling contracts in the Russian Arctic before the sanctions. Losing those deals cost the company as much as $1 billion.

Concerns over the future of the sanctions were already swirling with President-elect Donald Trump's announcement that soon-to-be former Exxon Mobil CEO Rex Tillerson was his pick for secretary of state.

Tillerson has been a huge opponent of the sanctions. If the Senate confirms him as secretary of state, he would likely play a big role in lifting them.

Tillerson also has close ties with Russia. Vladimir Putin himself awarded Tillerson an Order of Friendship in 2013.

While CEO, Tillerson did change Exxon's official stance on climate change, something the Trump administration has been resistant to. Exxon also backed the Paris climate agreement under Tillerson's influence.

Trump's team has already suggested he might lift the sanctions. And after his inauguration, he can sign away President Obama's executive orders as easily as they were put in place.