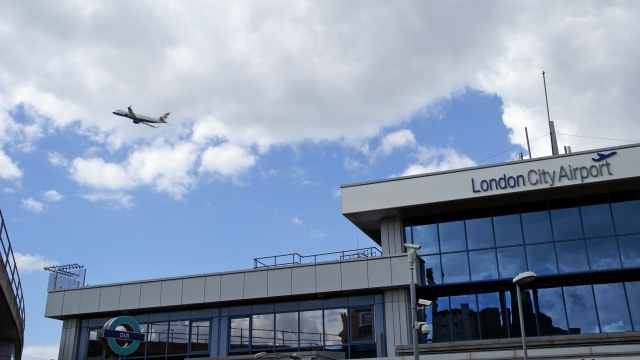 Authorities said Tuesday the "small improvised explosive devices" were sent in packages to buildings at or near Heathrow Airport, London City Airport and Waterloo train station.

The first package was found near Heathrow Airport, and was opened by office staff. This caused the device to catch fire. No one was injured, but the building was evacuated.

The other two packages – one delivered to the Waterloo train station, another to a building near London City Airport – weren't opened, and specialist officers "made the devices safe." While rail services to London City Airport were temporarily suspended, it didn't cause any flight issues.

The Metropolitan Police's counter-terrorism command unit is "treating the incidents as a linked series," but has yet to pinpoint a motive. Irish police are also helping in the investigation after Ireland's postal service recognized the stamps on two of the devices as one of its 2018 designs.