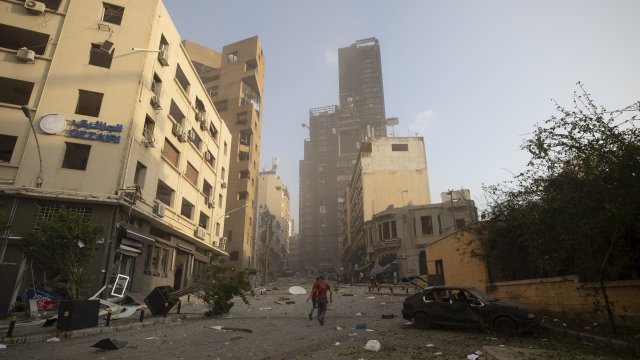 Massive explosions rocked Beirut Tuesday. It appeared to take place near a port in the Lebanese capital. Witnesses say a giant mushroom cloud rose above the city. Many people were injured by flying glass and debris.

The source of the explosion is still unclear. But local new outlets say it was due to a major fire at a warehouse that stores fireworks.