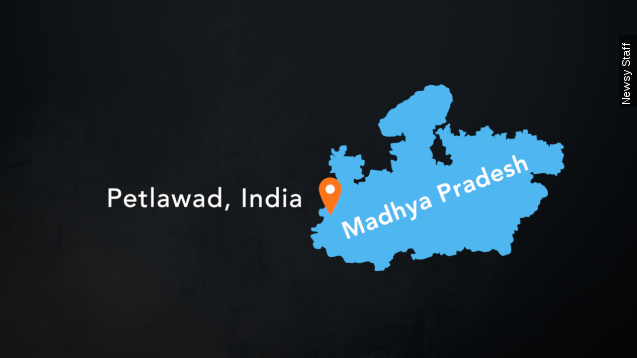 SMS
Explosion In India Leaves At Least 80 Dead
By Jake Godin
By Jake Godin
September 12, 2015
A massive explosion in central India has left at least 80 people dead and many more wounded. The cause is still being investigated.
SHOW TRANSCRIPT

An explosion in central India has killed dozens.

The blast happened near a packed restaurant and a busy bus stop. (Video via ABP)

Reports suggest cooking gas cylinders were the cause, though mining explosives in an adjacent building may have also been the source.

India's Prime Minister expressed his condolences and said the situation is being monitored closely.