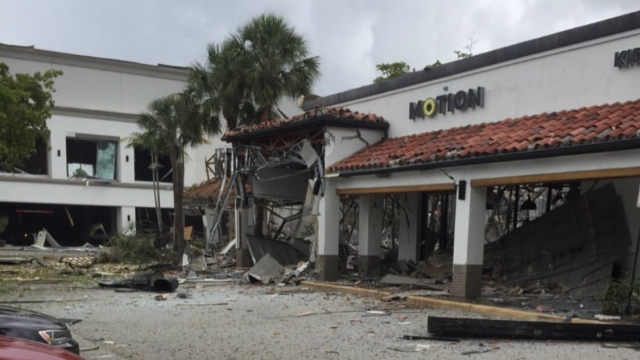 A major explosion has caused multiple injuries at a shopping center in Plantation, Florida.

A spokesman for Plantation Fire Rescue told ABC that 20 people have been hurt in the noon blast Saturday at the Fountains Plaza. Two other people are in serious condition. So far, 13 of the injured have been taken to the Westside Regional Medical Center.

Plantation police have announced that all businesses near the Fountains will be shut down. They are urging citizens to avoid the area.

ABC News reports ruptured gas lines were found at the site of the explosion, but officials hadn't confirmed if the blast was caused by a gas leak.

Search dogs are currently combing through the rubble. And ATF Miami said Arson and Explosives investigators were on the scene.