Exploring The Success And Impact Of Jordan Peele's Work 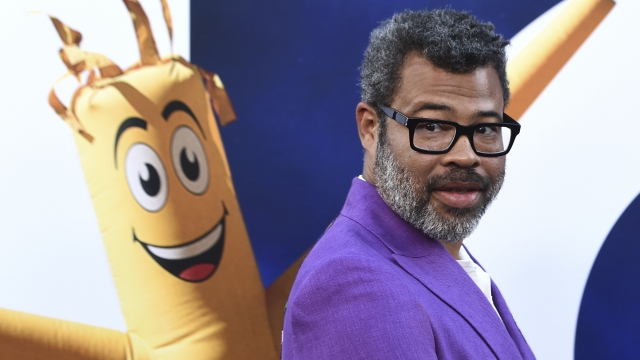 It's about two siblings trying to capture on camera what looks like a UFO wreaking havoc around their California horse ranch.

Oscar-winning "Get Out," "Us" and now "Nope" have all gotten rave reviews from critics.

And according to Universal Pictures, "Nope" took the No. 1 spot at the box office in North America this weekend with an estimated $44 million in ticket sales.