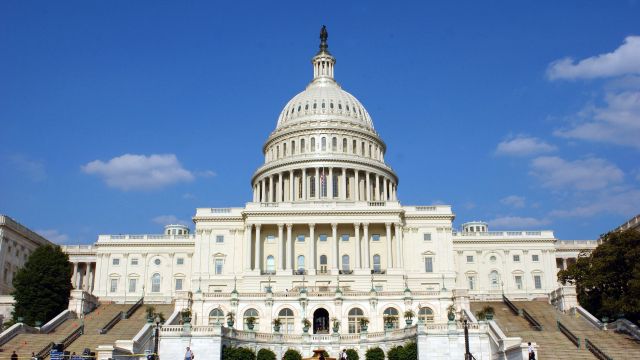 Why do we keep hearing about a possible government shutdown?

The Congressional Budget Act of 1974 established guidelines for funding the federal government. And it sets a detailed timeline.

It starts with the president submitting a budget to Congress on the first Monday in February. The Congressional Budget Office reviews it and submits a report to the House and Senate budget committees. That results in reviews and resolutions in 12 subcommittees — with each one responsible for setting funding for various parts of the government. 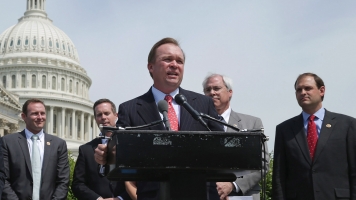 The government has two types of spending — discretionary and mandatory. Discretionary spending must be approved every year, and that is what leads to budget battles and potential shutdowns. Mandatory spending funds entitlement programs or other specified payouts.

Ideally, the budget for the upcoming fiscal year is complete April 15. But that rarely happens. In the more than 40 years since this procedure has been the law of the land, Congress has only hit that deadline six times.

Congress has until Oct. 1, the start of the fiscal year, to pass the budget.

If lawmakers can't agree, they can pass temporary measures called continuing resolutions. In that case, lawmakers usually just continue the funding levels from the previous year.

If both of those fail, then we have a funding gap. If that gap lasts more than a day or so, that's usually when we end up with a government shutdown.

Since 1977, there have been 18 funding gaps. The most recent one resulted in a 16-day government shutdown in October 2013.