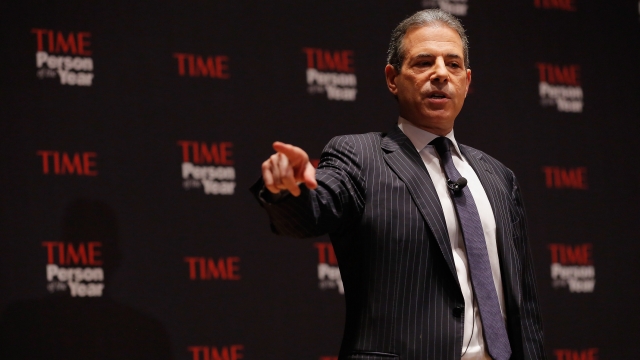 A panel of experts warned Congress that the federal government isn’t doing enough to protect the country from foreign interference. The threats -- posed by Russia, China, and Iran -- range from cyberattacks to disinformation campaigns.

“One thing we do know is that if there has not been a large-scale disruption or attack against our election infrastructure that has been successful, it is not because our systems are robust but rather because nobody has seriously tried to do it.”

Richard Stengel, a former Under Secretary at the State Department, said foreign disinformation is on the rise in the U.S. and being amplified domestically. He says many Americans need to learn how to recognize disinformation.

“I’ve often said, we don’t have a fake news problem, we have a media literacy problem. There was a poll this past week that showed that 47% of Americans say they find it difficult to evaluate whether the information they’re getting is true.”

The Homeland Security subcommittee hearing comes as a new report analyzes how Russian-backed media is covering the Democratic presidential candidates. Researchers at the Foreign Policy Research Institute looked at more than 1,700 RT and Sputnik articles published this year.

Tulsi Gabbard was covered most favorably, with nearly half of the articles mentioning her in a positive late. Coming in last was Joe Biden.