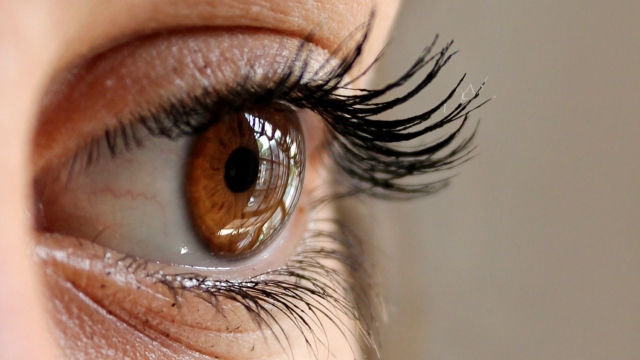 Since this trial was privately funded, it wasn't subject to FDA approval at the time of treatment.

A new report says three people were blinded after receiving an unproven stem cell treatment that was touted as a clinical trial. That's according to a piece in The New England Journal of Medicine.

Biotechnology company U.S. Stem Cell administered the treatment in which doctors injected stem cells into the patients' eyes. Within a week, the participants had vision loss and detached retinas.

It's still not clear what went wrong, but the report says the treatment raised several red flags from the beginning. The trial lacked almost all the aspects of a proper clinical trial, like evidence of prior lab experiments, data collection and plans to follow up with the participants.

The U.S. Food and Drug Administration monitors every federally funded clinical study to minimize research risks. But this trial was privately funded and wasn't subject to FDA approval at the time of treatment. The FDA has since expanded its oversight to include these types of procedures.

The reporter who helped end the infamous Tuskegee syphilis study discusses what we may never know about the study's origin or its effects.

U.S. Stem Cell no longer does the treatments but is still seeing patients for other health issues.

In a 2016 NPR article, the company's chief scientific officer did say a few of the clinic's patients had detached retinas but defended the company's safety record and said there are always risks in research.

While the government protects human test subjects from unethical and harmful studies, there is less oversight of privately funded research. The report recommends consulting your doctor before participating in any study.