Exercise Is Contagious — Especially If You Already Like It 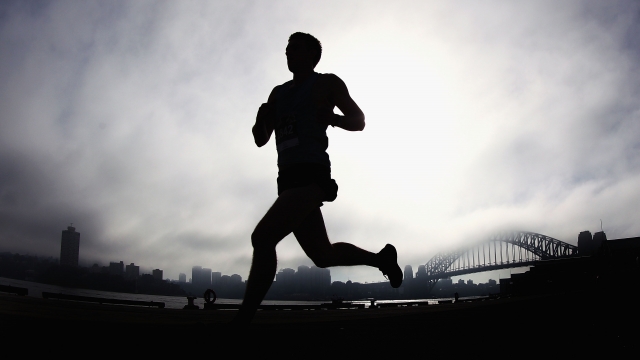 SMS
Exercise Is Contagious — Especially If You Already Like It
By Evan Thomas
By Evan Thomas
April 18, 2017
New research finds the motivating effects of exercise are contagious, especially for those who already enjoy it.
SHOW TRANSCRIPT

That rush you get when you work out might be contagious, according to the latest findings.

Researchers collected data from the fitness trackers and social media connections of more than a million people over five years. They found people run harder when their friends do. It increased the distance, speed and duration of their own workouts.

But those who got the most benefit out of this were already runners. Experienced runners were often more motivated if they heard someone they knew was also running. But those who ran less than their peers typically didn't feel as motivated when they saw friends putting down miles. 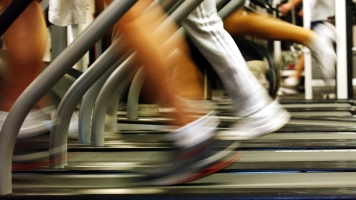 We've seen this phenomenon before. Encouragement from peers can make those with lower motivation have even less. Researchers think it's because we compare ourselves unfavorably to others.

Instead, try psyching yourself up. Research suggests motivation is more likely to stick around if it comes from within. The better you feel about your own fitness, the more likely you are to exercise in the first place.