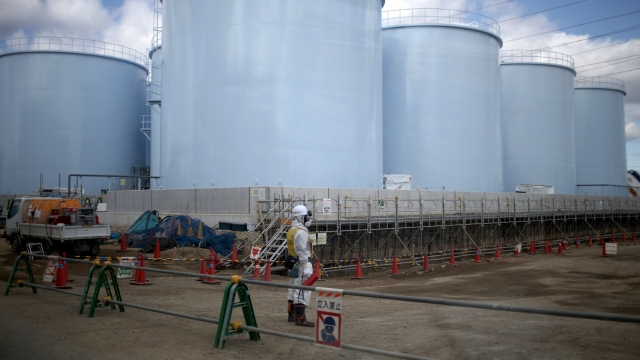 The former executives were accused of criminal negligence.

Three former Tokyo Electric Power Company executives are off the hook. A Japanese court found them not guilty of criminal negligence eight years after the Fukushima nuclear disaster.

The executives were accused of failing to take precautionary measures ahead of the meltdown at the Fukushima Daiichi nuclear plant.

Tokyo Electric Power operated the plant in 2011, when northeastern Japan was hit by a tsunami and huge earthquake. More than 470,000 people had to be evacuated from their homes and thousands died. To make matters worse, the natural disasters caused meltdowns at three of the plant's reactors.

Prosecutors argued the executives were warned ahead of time that a tsunami could hit the plant, but that they ignored it. The defendants argued they couldn't have possibly known how much damage there was going to be.

Tokyo Electric Power is still facing a bigger problem, though. Water that was used to cool the reactors during meltdown is now radioactive, and the company says it's running out of space to store that water. Japan's government has reportedly weighed dumping the contaminated water into the sea — something critics say could ruin Fukushima's fishing and agriculture industries.