Execution Date For Only Woman On Federal Death Row Is Reinstated 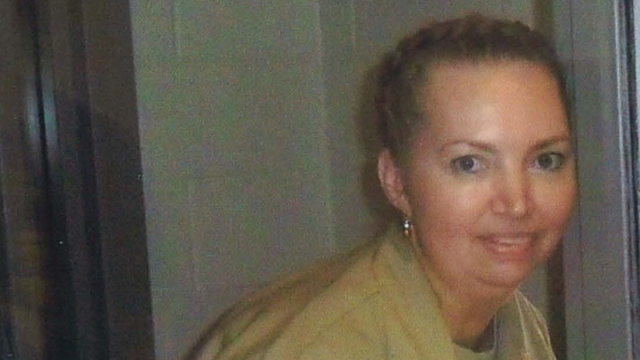 The only woman on federal death row is scheduled to be put to death before President-elect Joe Biden has a chance to intervene to stop the execution.

Lisa Montgomery was convicted of strangling a pregnant woman and taking the baby out of the womb. A judge ruled Friday the Justice Department unlawfully rescheduled her execution, reinstating her execution.

The 52-year-old's original execution was scheduled for Dec. 8. It was pushed back after her attorneys contracted coronavirus.

Her new execution date is Jan. 12 — about a week before Biden's inauguration. Biden opposes the death penalty and has suggested ending federal executions.

One of her attorneys says she disagrees with the decision and that they will file a petition. Her lawyers have cited Montgomery has a history of mental illness and trauma.

The last time a woman was executed by the government was in 1953.