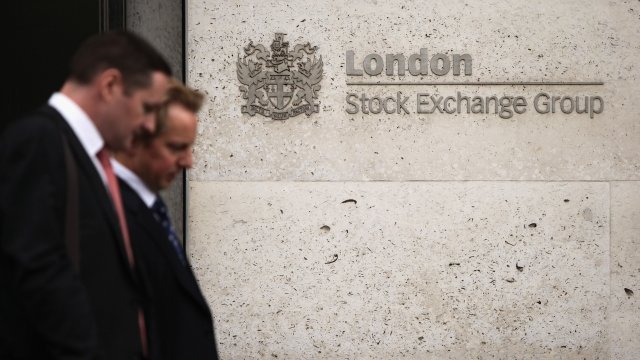 SMS
The Excuses UK Companies Gave For Not Including Women On Their Boards
By Melissa Prax
By Melissa Prax
June 1, 2018
A U.K. government-backed report looked at some of the mentalities about women on company boards.
SHOW TRANSCRIPT

High-earning companies in the U.K. have been making progress toward including women on their boards, but some of the excuses for not appointing or including more women are ... well, we'll just read some of them off so you can see.

"I don't think women fit comfortably into the board environment."

"There aren't that many women with the right credentials and depth of experience to sit on the board — the issues covered are extremely complex."

"Most women don't want the hassle or pressure of sitting on a board."

"We have one woman already on the board, so we are done — it is someone else's turn."

"Shareholders just aren't interested in the makeup of the board, so why should we be?"

Those snippets are part of a compilation from a U.K. government-backed report. The report looked at the gender progress made by Financial Times Stock Exchange 350 companies. 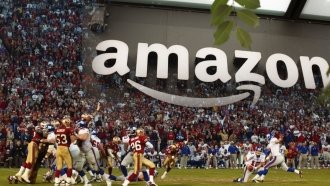 But despite those strides, the report's findings indicate mentalities that government officials find concerning.

The country's business minister said: "It's shocking that some businesses think these pitiful and patronizing excuses are acceptable reasons to keep women from the top jobs. Our most successful companies are those that champion diversity."

The list of excuses comes with a challenge from the government: By 2020, FTSE 350 companies should aim to have women make up one-third of board and leadership roles.

This comes on the heels of a pointed transparency effort from the government. Last year, the U.K. required companies with more than 250 employees to share gender pay gap data.