Excess Levels Of Dangerous Chemical Found In Tap Water Across US 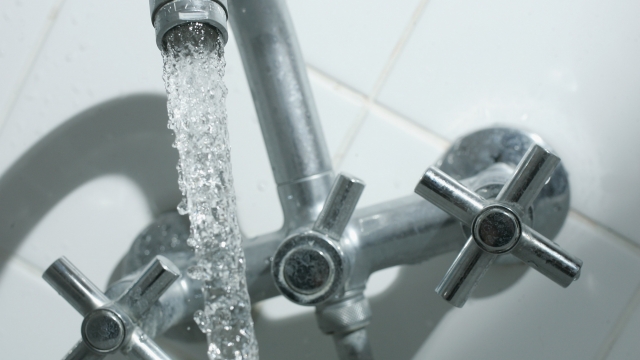 SMS
Excess Levels Of Dangerous Chemical Found In Tap Water Across US
By Grant Suneson
By Grant Suneson
September 21, 2016
A new report found that high levels of chromium-6 have been discovered in the drinking water provided to most Americans.
SHOW TRANSCRIPT

Turns out lead isn't the only thing that could be contaminating your tap water.

Chromium-6, which people over the age of 30 might remember as the dangerous compound in the movie "Erin Brockovich," is in the water supplied to most Americans.

The Environmental Working Group analyzed findings from the Environmental Protection Agency and found over 200 million people in all 50 states have higher levels of chromium-6 in their water than what scientists consider safe.

Excess levels of chromium compounds have been linked to lung and sinus cancer, as well as numerous other diseases.

The state of American water has been anything but clear lately after thousands of residents in Flint, Michigan, got sick after drinking water contaminated by lead.

The Environmental Working Group is currently lobbying the EPA to toughen its standards for water purity.