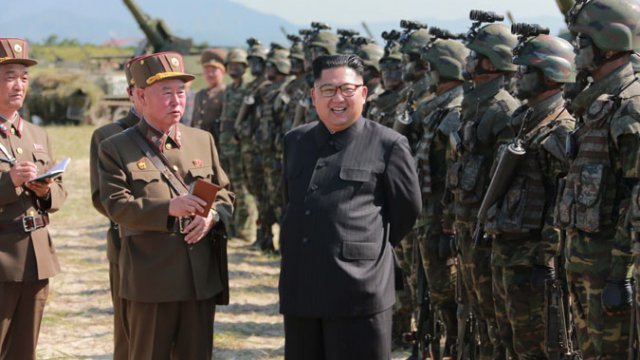 SMS
What North Korea's Latest Missile Test Means For Japan And The US
By Austin Kim
By Austin Kim
September 1, 2017
We examine how Japan's perception of North Korea has changed over the years, and why the U.S. has an incentive to protect Japan.
SHOW TRANSCRIPT

North Korea's latest missile test that flew over Hokkaido alarmed the Japanese and the rest of the world. As the U.S., Japan and other countries collaborate on the next course of action, it's worth another look at Japan's role in the conflict with North Korea, and the incentive the U.S. has to protect its Japanese ally.

There are also more calls for Japan to change its long-standing defensive military policy. Newsy spoke with a former CIA analyst to discuss Japan's next strategy and why we may see more missile tests from North Korea from now on. 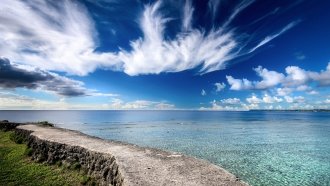