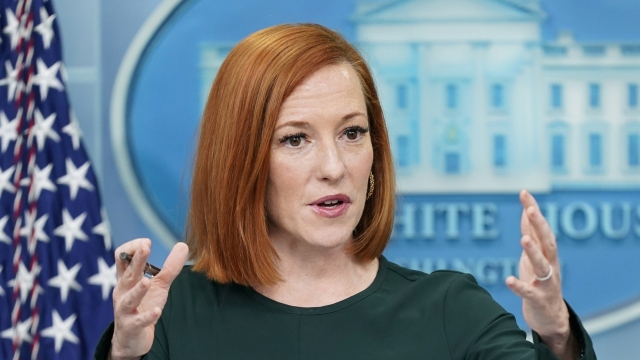 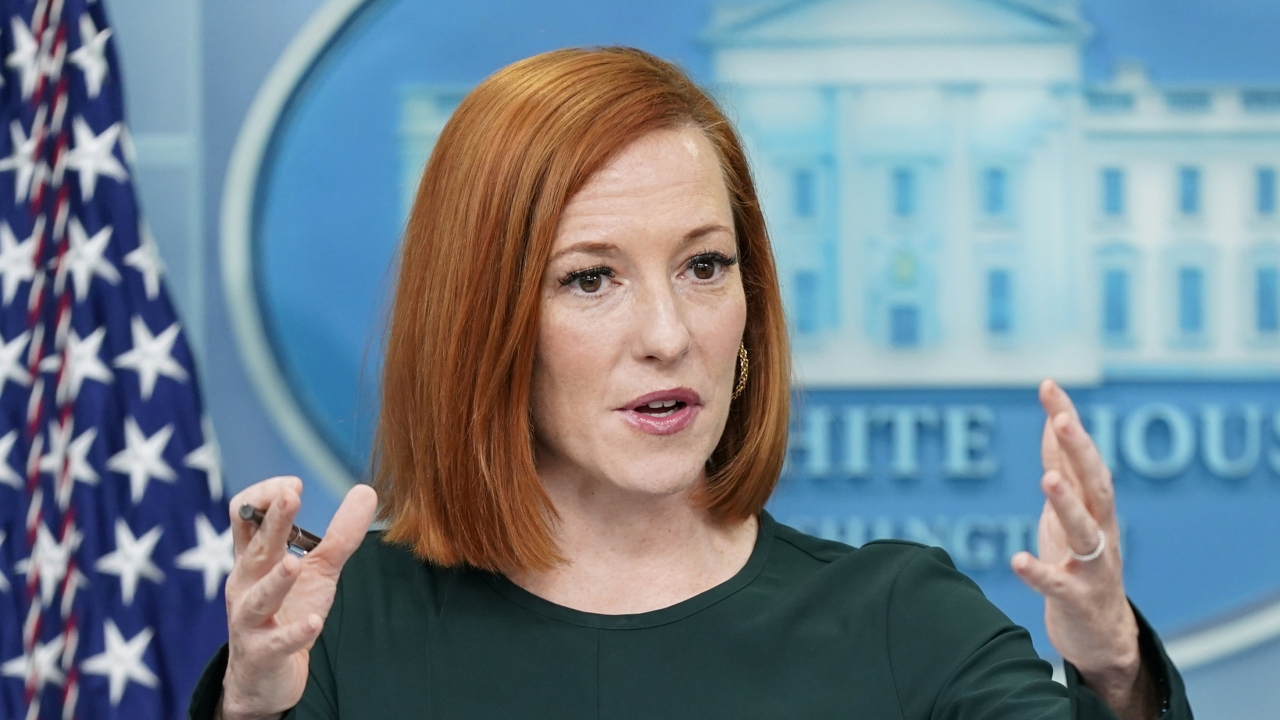 Former White House press secretary Jen Psaki has officially landed at MSNBC, where she is expected to make appearances on the network's cable and streaming programs as well as host a new original show.

The program, set to debut in the first quarter of 2023, will "bring together her unique perspective from behind the podium and her deep experience in the highest levels of government and presidential politics," the network said in a statement Tuesday.

Psaki will also appear on NBC and during MSNBC's prime-time special election programming throughout the midterms and 2024 presidential election.

In a tweet, Psaki wrote that she was thrilled to join the network this fall. "Breaking down the facts and getting to the bottom of what's driving the issues that matter most to people in this country has never been more important," she wrote.

"Her extensive experience in government and on the campaign trail and perspective as a White House and Washington insider is the type of analysis that sets MSNBC apart," MSNBC President Rashida Jones said in a statement. "She's a familiar face and trusted authority to MSNBC viewers, and we look forward to her insight during this consequential election season."

At MSNBC, on-air personalities are mostly sympathetic to President Biden and the Democrats. During Psaki's White House tenure, Democrats saw her as a champion of their causes, while conservatives found her combative and standoffish.

MSNBC has also hired Symone Sanders, former chief spokeswoman for Vice President Kamala Harris. NBC News has taken pains to draw distinctions between its journalists and MSNBC, which has beefed up its opinion programming.