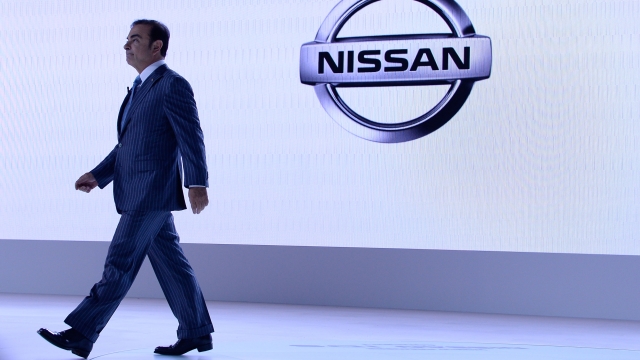 On Friday, Japanese prosecutors indicted the former Nissan CEO for the second time since his November arrest.

They allege that Ghosn transferred personal investment losses to Nissan and underreported his income between 2015 and 2018.

He was first indicted last month on separate allegations of understating his income by tens of millions of dollars between 2010 and 2015.

Nissan and Mitsubishi have since ousted him as chairman. Ghosn remains the CEO of French automaker Renault, though the company is still investigating past payments made to its board.

During a recent court appearance, Ghosn told a Tokyo judge that he's been "wrongly accused" of financial misconduct.

In a statement, Ghosn's wife said her husband's health is suffering, adding that family members haven't seen him since November.

Media outlets report that it's possible he'll be kept in jail until a trial starts, which could be months or even a year.

Ghosn's Japanese legal team has applied for bail, but said the court might not rule on that request until next week.