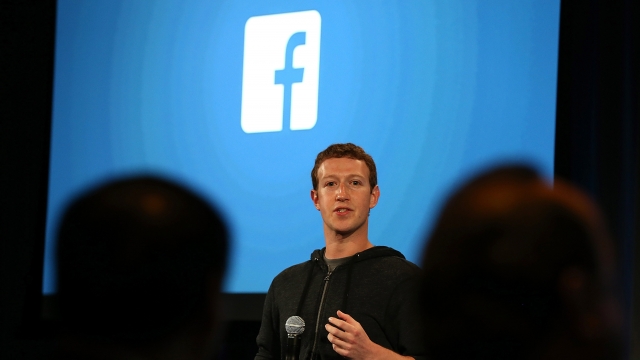 Facebook’s Trending Topics section may have just landed the company in major trouble. Well, actually some former Facebook workers may have done that.

A new report indicates Facebook contractors were instructed to suppress certain news stories from appearing in the "trending" news section.

Contractors who worked for the social media giant told Gizmodo they manipulated which stories appeared in the trending section. One worker said they were told to avoid conservative-leaning news stories.

A contractor told Gizmodo: "It was absolutely bias. We were doing it subjectively. ... Every once in awhile a Red State or conservative news source would have a story. But we would have to go and find the same story from a more neutral outlet that wasn’t as biased."

Among the outlets that reportedly missed spots in the trending section? Breitbart, Washington Examiner and Newsmax.

Facebook denied the allegations, saying, "There are rigorous guidelines in place for the review team to ensure consistency and neutrality."