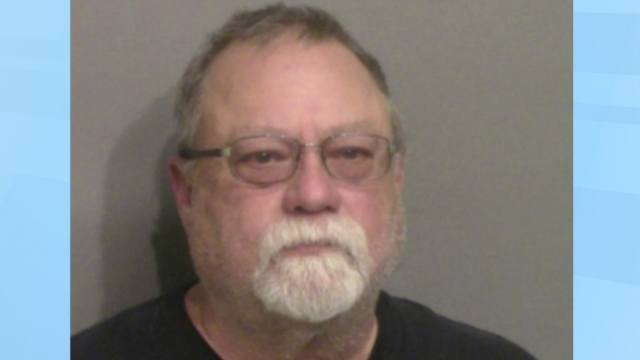 Documents show Gregory McMichael did not complete mandatory firearms and use-of-force courses between 2005 and 2010.

The former police detective involved in the Ahmaud Arbery case was stripped of his law enforcement certification and his power to arrest over a year ago.

The Washington Post first obtained documents from the Brunswick Judicial Circuit District Attorney's Office regarding Gregory McMichael. The filings say he failed to complete required training multiple times from 2005-2007 and from 2009-2010. He received a warning in 2014 for not finishing mandatory firearms and use-of-force courses. He applied for a waiver that year, citing health issues and "a very difficult time" in his life from 2006-2009, but he also took responsibility for not finishing his training. That waiver was granted and he was allowed to continue his work as an investigator.

However, according to the documents, more problems led to the suspension of McMichael's law enforcement certification, along with his power to arrest people, in February 2019. He turned in his gun and badge and retired the following June.

This new information comes to light as McMichael faces murder and aggravated assault charges, along with his son. Georgia prosecutors arrested the two men last week after a video emerged of them pursuing a black man, Arbery, who they say they believed was a burglary suspect. They shot and killed him in February. Now, more than two months later, the state is investigating potential misconduct by at least four district attorneys connected to the case. And the U.S. Justice Department is deciding whether it will file hate crime charges against McMichael and his son.

The two men are waiting to stand trial at the Glynn County Detention Center.