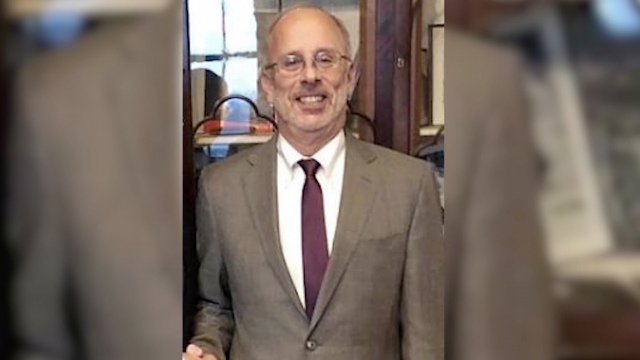 "Today, Dr. Kupperman was scheduled to testify as part of the House impeachment inquiry for a previously scheduled deposition, and he was a no-show. This is deeply regrettable," Rep. Adam Schiff said.

Late last week, Kupperman filed a lawsuit asking a federal judge if he needed to comply with the subpoena, since the Trump administration has said he's entitled to constitutional immunity. Kupperman's attorney argued the conflicting orders need to be cleared up before his client testifies.

But the three House committees leading the impeachment probe dismissed Kupperman's suit as a stall tactic, and they threatened to hold him in contempt if he decided not to show up.

"The lawsuit that Dr. Kupperman filed in district court has no basis in law. A private citizen cannot sue the Congress to try to avoid coming in when they're served with a lawful subpoena," Schiff said.

At the time, Kupperman was the top aide for then-National Security Adviser John Bolton — another official House Democrats are eager to hear from as part of their impeachment inquiry.