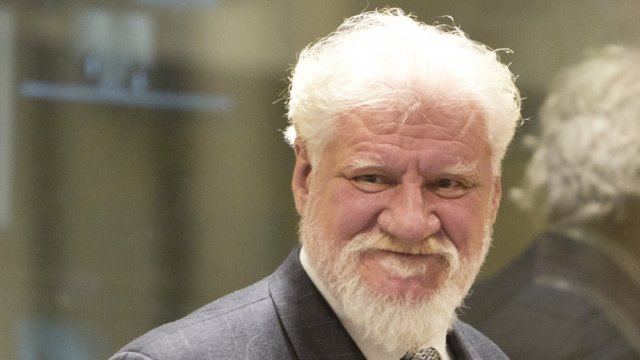 SMS
Ex-Bosnian Croat General Dead After Apparently Taking Poison In Court
By Briana Koeneman
By Briana Koeneman
November 29, 2017
Footage shows Slobodan Praljak stand up and drink from what appears to be a small bottle. He later died at a nearby hospital.
SHOW TRANSCRIPT

A former Bosnian Croat general is dead after ingesting what he said was poison in a United Nations war crimes courtroom.

Footage from the International Criminal Tribunal for the Former Yugoslavia shows Slobodan Praljak stand up and drink from what appears to be a small bottle.

Just moments before, a judge upheld his 20-year sentence for war crimes during the Bosnian war in the 1990s. 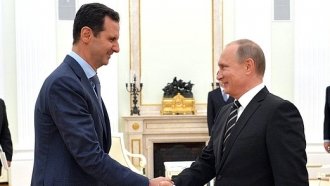 Russia Voted To Block Investigators From Continuing Work In Syria

A statement from the tribunal says Praljak then "quickly fell ill" and later died at a nearby hospital.

Praljak was one of six Bosnian Croat political and military leaders who were up before the court Wednesday. In 2013, they were found guilty of crimes against humanity and war crimes, including the rape and murder of Bosnian Muslims.

An investigation into Praljak's death is ongoing.