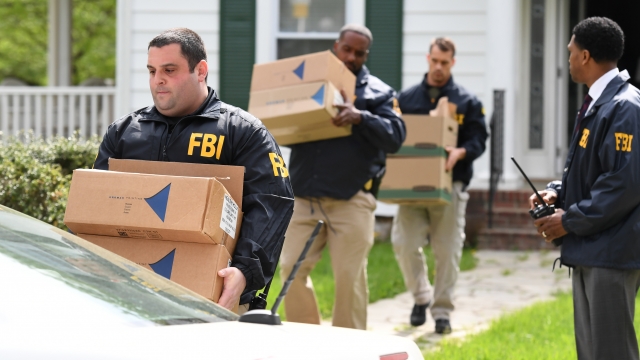 Pugh, a former Maryland state senator who became Baltimore's mayor in Dec. 2016, owned a children's book publishing company called Healthy Holly. A federal indictment announced Wednesday said her books were sold for distribution to non-profit organizations and foundations, including many doing city business. But thousands of books were never delivered.

Pugh resigned on May 2, writing in a statement: “I am sorry for the harm that I have caused to the image of Baltimore and the credibility of the office of the mayor."

The New York Times reported that Pugh, a long-time fitness buff, signed a $500,000 deal to sell her healthy-lifestyle books, featuring a character called Healthy Holly, to the University of Maryland Medical System. At the time, Pugh served on its board of directors.

Pugh claimed the books were being donated to libraries and youth groups. But few of the purported 100,000 copies materialized. That prompted The Baltimore Sun newspaper to editorialize: "We have to consider Healthy Holly a missing person."

Authorities said many of the books were being diverted and resold to funnel money to Pugh, associates and her mayoral campaign. In announcing the indictments, U.S. Attorney Robert Hur said: “Corrupt public employees rip off the taxpayers and undermine everyone’s faith in government."

Pugh, who is 69, faces 11 federal charges, including wire fraud, conspiracy and tax evasion. She was ordered to surrender to U.S. Marshalls and to appear for an arraignment on Thursday.