Ex-Afghan President Says Had No Choice But To Flee Kabul 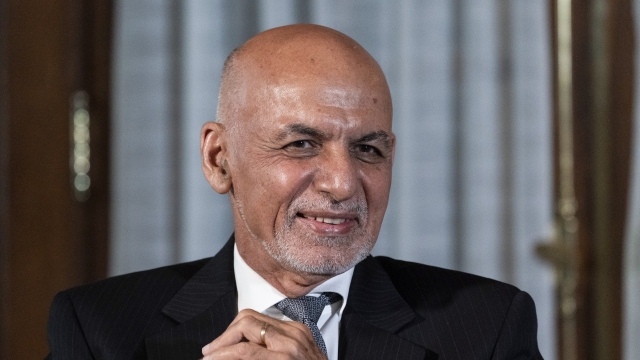 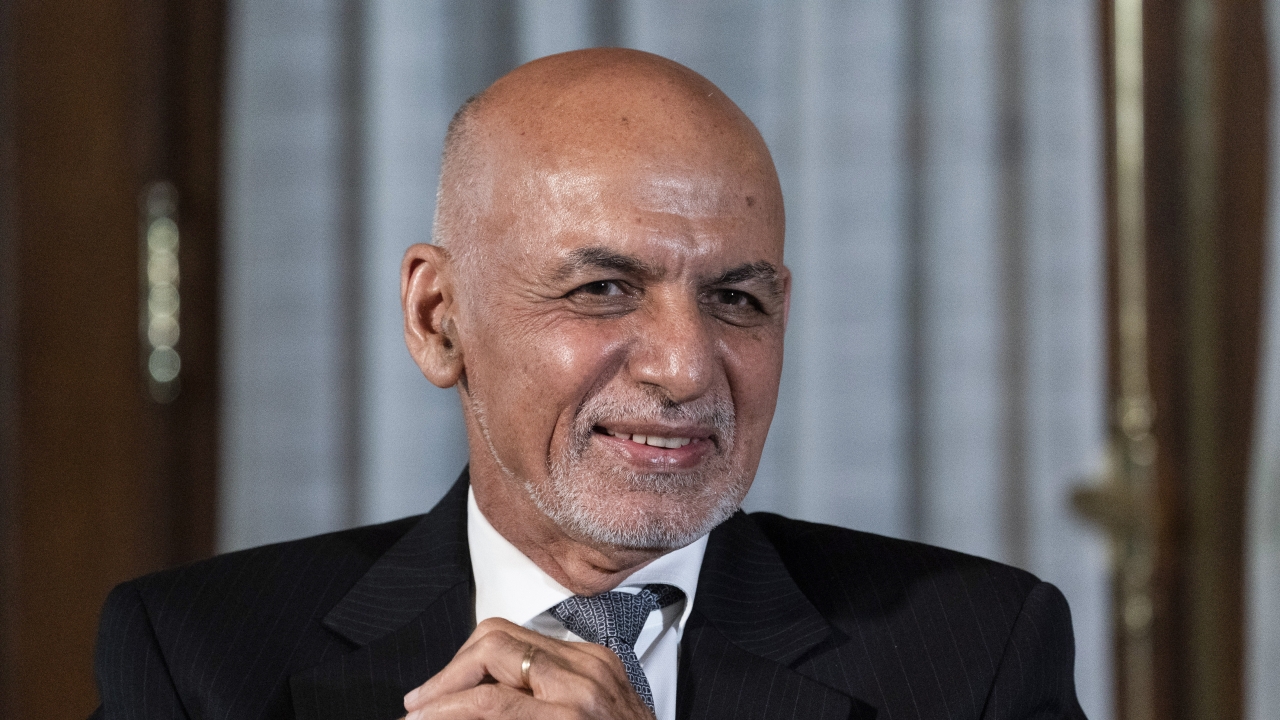 Afghanistan's former president said he had no choice but to abruptly leave Kabul as the Taliban closed in and denied an agreement was in the works for a peaceful takeover, disputing the accounts of former Afghan and U.S. officials.

Former President Ashraf Ghani said in a BBC interview that aired Thursday that an adviser gave him just minutes to decide to abandon the capital, Kabul.

Ghani's sudden and secret departure Aug. 15 left the city rudderless as U.S. and NATO forces were in the final stages of their chaotic withdrawal from the country after 20 years.

"On the morning of that day, I had no inkling that by late afternoon I would be leaving," Ghani told BBC radio.

His remarks conflicted with other accounts.

Former President Hamid Karzai told The Associated Press in an interview earlier this month that Ghani's departure scuttled the opportunity for government negotiators, including himself and peace council chairman Abdullah Abdullah, to reach an 11th-hour agreement with the Taliban, who had committed to staying outside the capital.

After calling the government defense minister Bismillah Khan, the interior minister and police chief and discovering all had fled the capital, Karzai said he invited the Taliban into Kabul "to protect the population so that the country, the city doesn't fall into chaos and the unwanted elements who would probably loot the country, loot shops."

But Ghani in his radio interview with British Gen. Sir Nick Carter, former chief of defense staff, said he fled "to prevent the destruction of Kabul," claiming two rival Taliban factions were bearing down on the city and were ready to enter and wage a bitter battle for control. There was no evidence upon the Taliban entry of the rival factions Ghani referred to.

The insurgents, who in the days prior to the push into Kabul had swept over much of the country as Afghan government forces melted away or surrendered, quickly took control of the palace. According to humanitarian aid workers, who spoke on condition of anonymity because they wanted to speak privately and who were there at the time, the Taliban moved to protect their compounds.

Still, the Taliban takeover was met with widespread fear and a deep longing by many to flee their desperately poor homeland despite billions of international money over the 20 years the U.S.-backed governments had been in power.

In the BBC interview, Ghani denied widespread accusations that he left Afghanistan with a cache of stolen money. The U.S. Special Inspector General for Afghanistan Reconstruction John Sopko has been tasked with investigating those allegations.

Successive Afghan governments, as well as independent foreign and Afghan contractors, have been accused of widespread corruption, with dozens of reports by Sopko documenting the most egregious incidents. Washington has spent $146 billion on reconstruction in Afghanistan since the overthrow in 2001 of the Taliban, who had harbored al-Qaida and its leader, Osama bin Laden. Yet even before the insurgents returned in August, the poverty level in Afghanistan was at 54%.

Earlier this week, Organized Crime and Corruption Reporting Project, an investigative reporting organization with 150 journalists in more than 30 countries, listed Ghani among the world's most corrupt leaders. Belarus President Aleksandr Lukashenko was named the most corrupt, with Ghani, Syrian President Bashar al-Assad, Turkey's President Recep Tayyip Erdogan and former Austrian Chancellor Sebastian Kurz among the finalists for the title of most corrupt.

After being told by his national security adviser Hamdullah Mohib that his personal protection force was not capable of defending him, Ghani said he decided to leave. Mohib, who "was literally terrified," gave him just two minutes to decide whether to leave, Ghani said, insisting he was not sure where he would be taken even after he was on the helicopter getting ready to take off.

Ghani did not address the rapid and swift collapse of the Afghan military in the weeks leading up to the Taliban takeover, but he did blame an agreement the United States had signed with the Taliban in 2020 for the eventual collapse of his government. That agreement laid out conditions for the final withdrawal of the remaining U.S. and NATO forces ending America's longest war. It also provided for the release of 5,000 Taliban prisoners, which Ghani said strengthened the insurgent force.