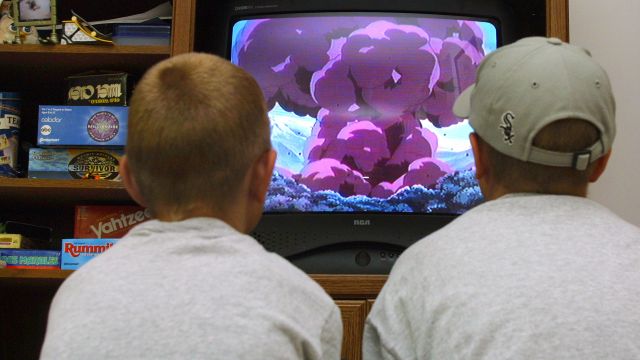 SMS
Some Teens Might Get As Much Physical Activity As 60-Year-Olds
By Tyler Adkisson
By Tyler Adkisson
June 16, 2017
A new study suggests Americans live relatively sedentary lifestyles and don't move nearly as much as they should — even beyond exercising.
SHOW TRANSCRIPT

America's young people don't seem to move much anymore. With all the new technologies and reasons to stay inside, sedentary lifestyles appear to be more common, especially among children and teenagers.

A new study suggests kids and some adults are increasingly less physically active.

Over 12,000 participants wore tracking devices that monitored how often they were active over seven days. 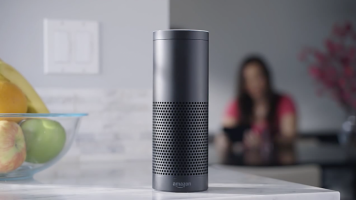 The results showed 1 in 4 boys between the ages of 6 and 11 had less than an hour of "moderate-to-vigorous" physical activity each day. For girls, that number jumped to 1 in 2.

The results didn't get better as kids aged. Half of teenage boys and 3 in 4 teenage girls were below that hour benchmark. The findings also found 19-year-olds could be as sedentary 60-year-olds.

And after people hit 35, activity levels declined for the rest of their lives.

More and more people are concerned sedentary lifestyles are contributing to an obesity epidemic. Another study of 195 countries showed the U.S. had the highest rate of childhood and young-adult obesity at about 13 percent of the total population.