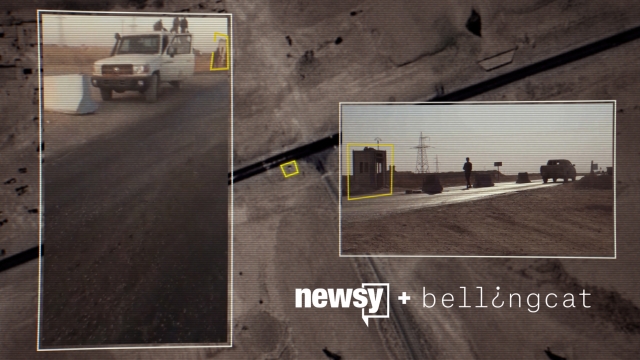 By examining satellite imagery and videos posted to social media, we can connect the dots between extrajudicial killings near the Turkey-Syria border.

On October 12, Hevrin Khalaf was traveling through northeastern Syria in a heavily armored car — three days after Turkey launched an offensive in the region.

Hevrin's vehicle was fired at and forced to stop. The Kurdish politician was then pulled from her vehicle and killed.

On the same day and in the same area, there's evidence a separate execution was also likely carried out.

Rebels backed by Turkey who were spotted in the area claim they weren't involved.

But using photos and videos from that area, we can connect a few dots between the two killings — and shed light on who might be behind these attacks.