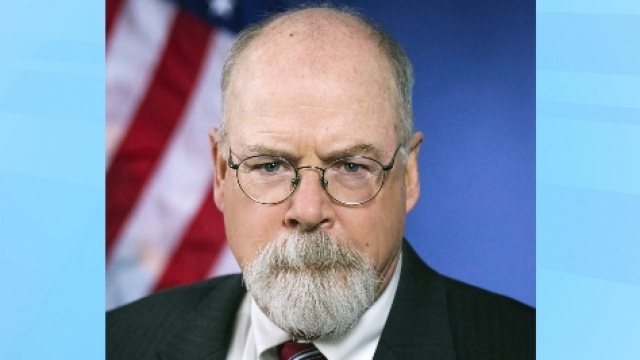 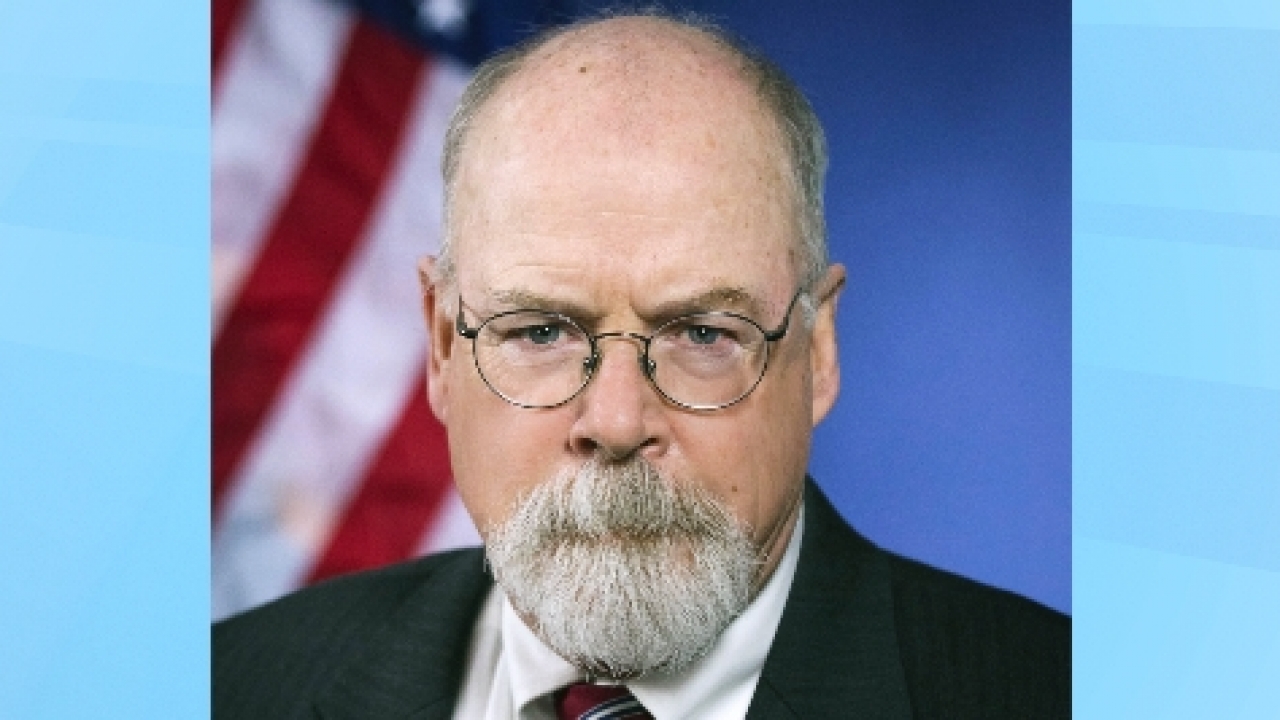 John Durham, the federal prosecutor tapped to investigate the origins of the Russia investigation, has been presenting evidence before a grand jury as part of his probe, a person familiar with the matter said Friday.

The development is a potential sign that Durham may be mulling additional criminal charges beyond the one he brought last year against a former FBI lawyer who admitted altering a document related to a Trump campaign aide who'd been under FBI surveillance.

Durham is also expected to complete a report at some point.

The Wall Street Journal reported earlier Friday that Durham was presenting evidence to a grand jury and contemplating charges against some FBI employees and others outside government. A person familiar with the matter, who was not authorized to discuss it by name and spoke on condition of anonymity, confirmed Durham's use of the grand jury to The Associated Press.

Durham was appointed to the position in 2019 by then-Attorney General William Barr, with a mandate to examine how the FBI and intelligence community set about investigating Russian interference in the 2016 U.S. election and potential coordination with Donald Trump's presidential campaign. His team has interviewed a broad swath of officials across the Justice Department and the CIA, including John Brennan, the former director of the agency.

Durham's investigation is in addition to a separate inquiry by the Justice Department's inspector general, which issued a December 2019 report finding significant errors and omissions in FBI applications to monitor the communications of former Trump campaign aide Carter Page.

The report did not find evidence that any actions by FBI or Justice Department officials were motivated by partisan bias.

Weeks before he resigned as attorney general, Barr appointed Durham — who for years served as the U.S. attorney in Connecticut — as a special counsel, a move designed to give him extra protection to complete his work under the Biden administration. One area of focus has been the FBI's reliance on anti-Trump research that was conducted by former British spy Christopher Steele, and which U.S. officials cited in applications to surveil Page.

The Brookings Institution has confirmed that it received a subpoena from Durham last Dec. 31 for records and other information related to a former employee — a Russia analyst who functioned as a source of information for Steele and who was interviewed by the FBI.

Durham has also been examining whether anyone presented the U.S. government with information that they knew to be false about potential connections between Alfa Bank, a privately-owned Russia bank, and a Trump campaign server, according to the person familiar with the matter.

The FBI investigated but concluded that there were no links, according to the inspector general report.

Last August, Durham announced a plea with Kevin Clinesmith, a former FBI lawyer who admitted doctoring an email about Page as the FBI was renewing its applications to eavesdrop on him under the Foreign Intelligence Surveillance Act. Clinesmith was sentenced to probation.