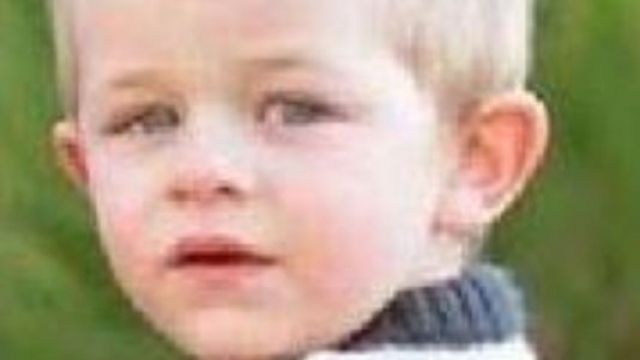 SMS
Evidence Of Missing Tennessee Toddler Found In Woods, Sheriff Says
By Ryan Biek
By Ryan Biek
January 21, 2016
Officials have been vocal in countering what they say are rumors that Noah Chamberlin's family had something to do with his disappearance.
SHOW TRANSCRIPT

Law enforcement officials have found evidence concerning the whereabouts of a missing Tennessee toddler who disappeared more than six days ago. A county sheriff would not provide details –– saying only that evidence indicates Noah Chamberlin is still in the woods by his grandma's house. (Video via WBBJ)

Officials have been more vocal in countering what they say are rumors that Noah's family had something to do with his disappearance. (Video via WREG)

Volunteers have come from across the country to help with the search. However, law enforcement officials have put their search efforts on hold in the face of severe weather threats. (Video via WSMV)

The National Center for Missing & Exploited Children has also joined in the search for Noah. He was reported missing after walking in the woods with his grandmother and 4-year-old sister.