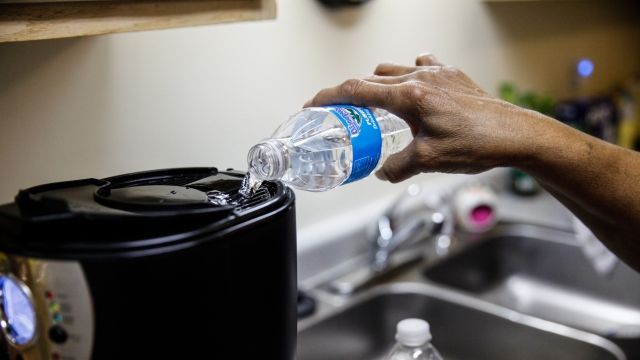 SMS
Flint Water Might've Made People Sick Again, But Not From Lead
By Lindsey Pulse
By Lindsey Pulse
February 18, 2017
The Centers for Disease Control and Prevention found the first genetic link between Legionnaires' disease and Flint River water.
SHOW TRANSCRIPT

The Centers for Disease Control and Prevention found a genetic link between water samples taken from McLaren Flint hospital and phlegm from three people diagnosed with Legionnaires' disease.

Legionnaires' is a type of pneumonia people get from inhaling contaminated water droplets. More than 70 people in the Flint area have had the illness since the water crisis started in 2014. Twelve have died.

The state of Michigan argues the high number of Legionnaires' cases involving the hospital were due to failures in its private water system, not city water from the river. 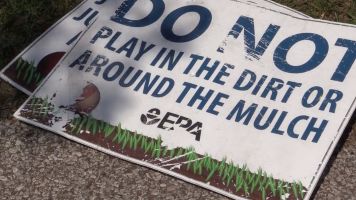 But one of the three people the CDC sampled wasn't treated at the hospital.

If bacteria found at the hospital matches a patient who didn't receive services, it's possible that both cases came from somewhere else — like Flint River water.

The discovery marks another public health concern for a city plagued with water problems. In 2015, Flint declared a state of emergency after discovering that aging pipes filled the river with lead.

Officials haven't been able to identify where that third person was exposed to Legionnaires'. A state official told Michigan Live the case still needs a lot of "sleuthing."