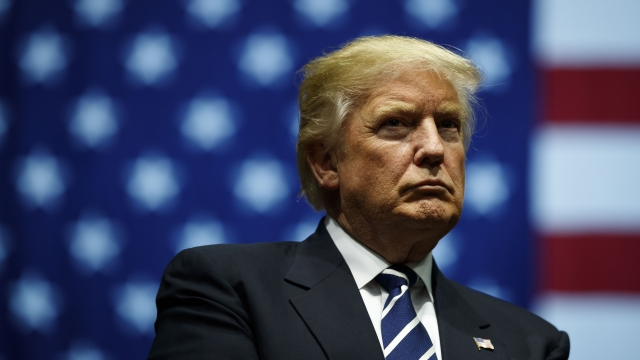 President Trump blasted the evangelical magazine Christianity Today for an editorial it published condemning his actions as president and calling for his removal from office.

Thursday's editorial in the magazine, which was founded by the late Rev. Billy Graham, calls the president’s actions in office "profoundly immoral" and says the country faces "political danger" under his leadership.

The editorial reads, "That he should be removed, we believe, is not a matter of partisan loyalties but loyalty to the Creator of the Ten Commandments."

President Trump said on Twitter Friday: "A far left magazine, or very "progressive," as some would call it, which has been doing poorly and hasn't been involved with the Billy Graham family for many years, Christianity Today, knows nothing about reading a perfect transcript of a routine phone call and would rather have a Radical Left nonbeliever, who wants to take your religion & your guns, than Donald Trump as your President. No President has done more for the Evangelical community, and it’s not even close."

In an interview with CNN, the editor of Christianity Today said the president's description of the magazine is inaccurate.

"I disagree with him on about seven or eight levels. His characterization of us as being far left is far from accurate. We consider ourselves and most people consider us a pretty centrist magazine."

The president says he will no longer be reading Christianity Today.